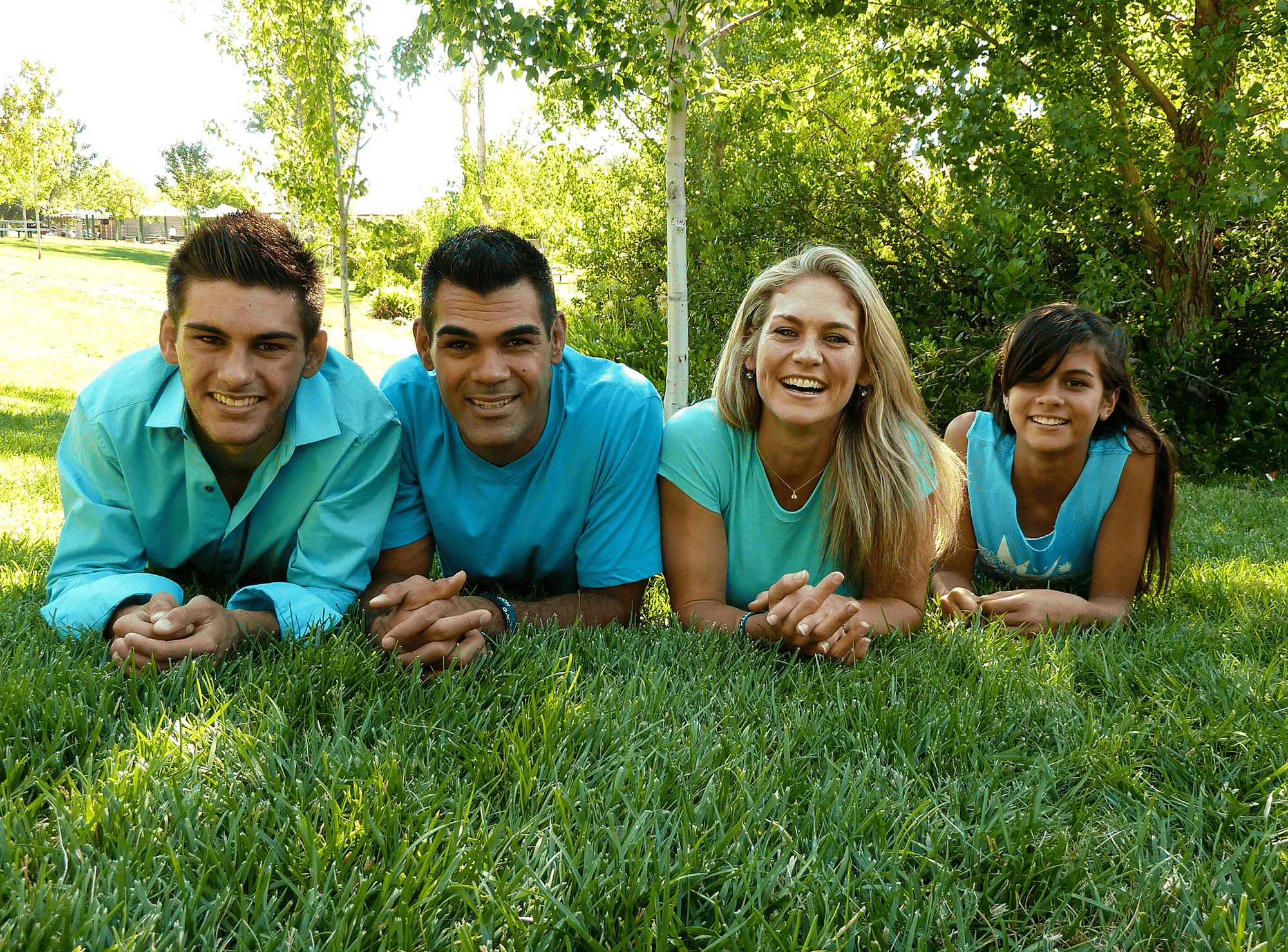 Pete Herschelman is an entrepreneur who lives in Northern California with his wife and kids.

At a young age, Rachael and Pete were forced to rely heavily on traditional employment once their lives were disrupted by teenage pregnancy. While Rachael pursued a career as a personal trainer and full-time fitness professional, Pete drifted from being a janitor to working retail and selling newspaper subscriptions. In due course, Pete established a career in the solar industry, where he found himself working his way up various company ladders. However, much like other individuals in the workforce, Pete was struck by the sudden realization that his life was becoming consumed by lengthy work weeks. Of his and Rachael’s full-time careers, Pete notes, “We were so busy making a living, that there was no time for living. That’s not a life of freedom. We kept feeling like: ‘Shouldn’t we be farther along than this? Isn’t there more to life? What are we not doing?’”

They began to pursue relationships with people that possessed the holistic results in life they longed for themselves. This new-found understanding of positive associations became the backbone to their remodeled lives, ones that enabled living. They acknowledge that through this process, doors were opened for them that could have never been opened by themselves alone.