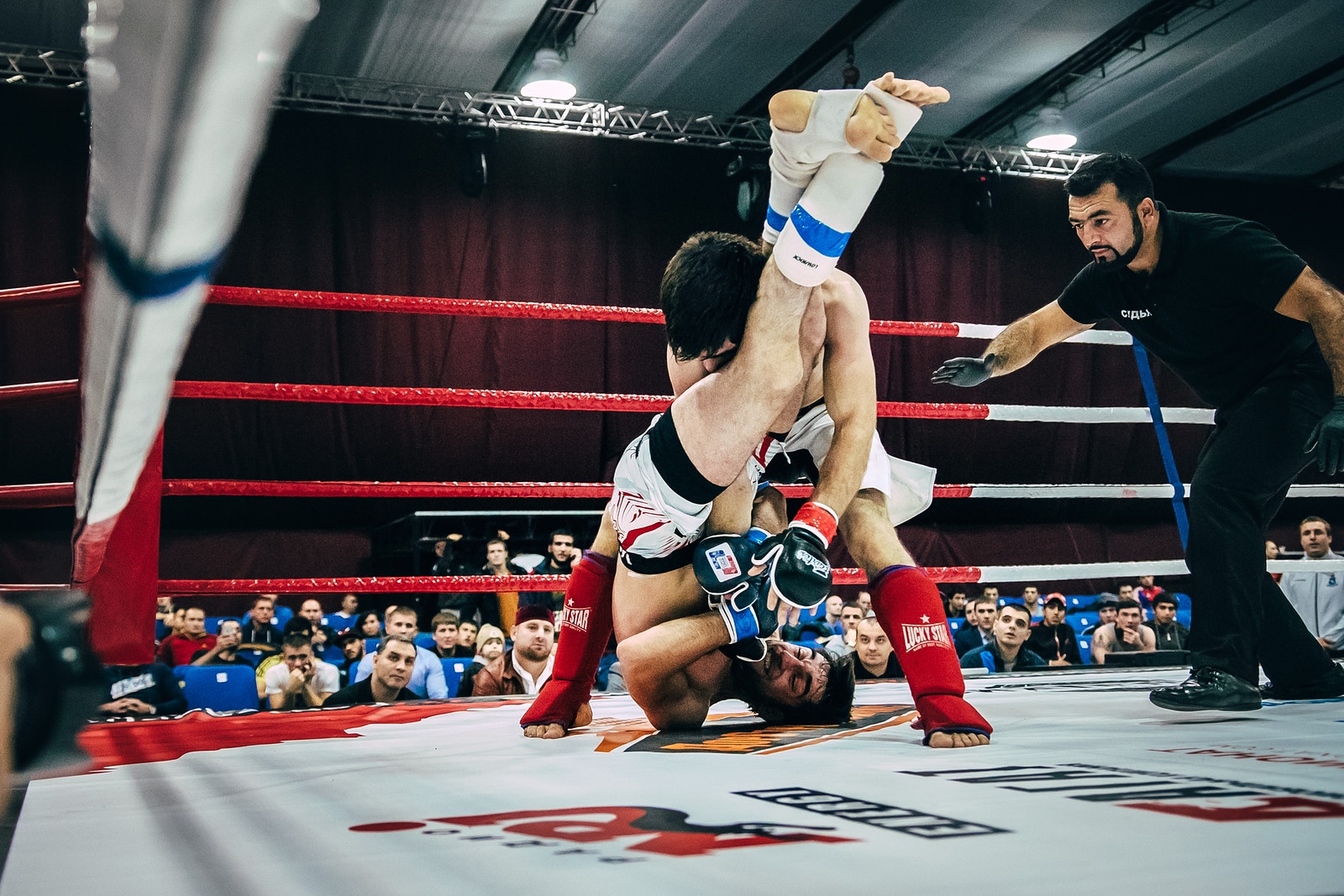 Find Your Specialty as an MMA Fighter

If you want to be truly successful as an MMA fighter, you have to have a breadth of skill, sure, but more importantly, you have to work at getting specialized. Find what works for you, and become the indisputable champion of it.

Surround Yourself with MMA Fighters Who Have Similar Goals

No matter where you are or what you’re doing, association is one of the most fundamentally important considerations to make. When you’re looking for an MMA gym to join, make sure that you ‘jell’ with the other fighters. Your gym will become similar to a second home, so you’ll want to make sure that it’s the right fit.

The most successful people surround themselves with other successful people—that same principle applies to MMA fighting. Find a group of fighters who have similar goals and work ethics, and you’ll be bound for success as a fighter (and as a person).

Complacency is the enemy of progress. If you already believe that you’re the best MMA fighter you could possibly be, then there’s no reason for you to train to get better.

Many people ask what the key to staying motivated is. The truth is, the key to motivation is believing that you always have further to go. If you keep striving, you have nowhere to go but up.